You may think that you are unable to kidnap your own child, but this is actually not the case. It most often occurs during custody battles. Custody battles over children can be extremely stressful for both the parents and the child. In some cases, child custody battles escalate to the point where one parent decides to take the child without the permission of the other parent or the court. This is known as parental kidnapping

What Is the Legal Definition of Kidnapping in Texas?

Kidnapping is defined as the taking of a person against his or her will from one place to another. This includes the child of a parent when the action of removing the child from the home or area was done without the consent of the other parent. In Texas, kidnapping is a 3rd degree felony which can carry very serious consequences.

Under Texas State Law, a parent can be charged with parental kidnapping if they take the child without the consent of the other parent or the court system. Parental kidnapping often occurs during custody battles between parents where the parents are typically fighting for the lawful control of their child. Ultimately, lawful control is decided by the law or court order.

However, it is important to note that under federal law, a parent cannot be charged on a federal level for kidnapping their own children. The only exemption of this is in cases where a parent’s rights to their child have been legally terminated, or if they previously willfully gave up the rights to their child.

How Does Parental Kidnapping Affect a Child Custody Case?

Any parent or family member who takes a child (under the age of 18) can be charged with kidnapping, as well as interference with a child custody case. This additional charge can be placed on a parent if they meet any of the following criteria:

There are a few cases where parental kidnapping and interference with child custody charges may be dismissed by the court even if the parent knew what they were doing was technically wrong. Such cases may include:

What Do I Do If My Child Was Kidnapped By the Other Parent?

If you believe your child was kidnapped by the other parent, you must first contact the police immediately and report the missing child. Next, contact your child custody attorney to get proper legal counsel.

They can further advise you in calling the missing child networks to get the word out there immediately. Remember, the other parent has no right to keep or take your child away from you if you have sole physical custody of the child. The other parent must, by law, return the child to you or let you pick them up after their court-ordered parenting or visitation time.

What If We Are Still Married?

If there has been no custody case or court order on custody, then it is not a crime for the other parent to take the child from your home. However, if you believe the other parent has intentions to harm you or your child by removing them from the home, you need to contact a Texas Child Custody Attorney immediately. They can assist you in protecting your child and putting the proper legal documentation in place to prevent your spouse from removing the child from the jurisdiction without your permission

You only want the best for your children, but sometimes ensuring that your children will end up in the best situation for them requires the help of a child custody attorney. With the proper legal counsel, you can make sure that you have explored all the options available to you and made the strongest possible case. With her extensive experience and skillset, Alison Grant, Attorney at Law will fight for you to ensure the best outcome for you and your children. If you are in need of a child custody attorney, make sure to call our office today to schedule a consultation. 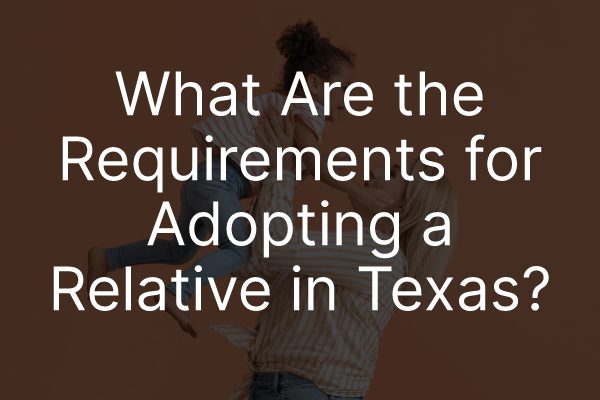 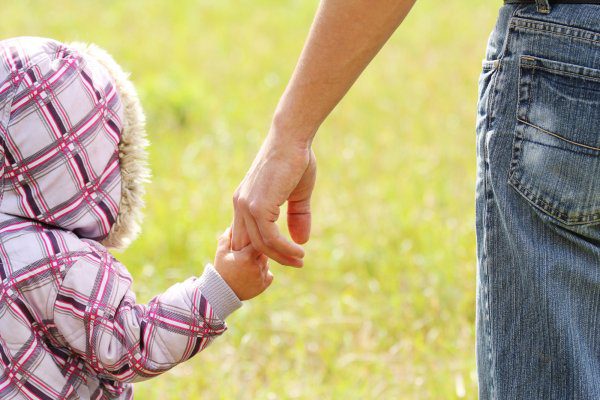 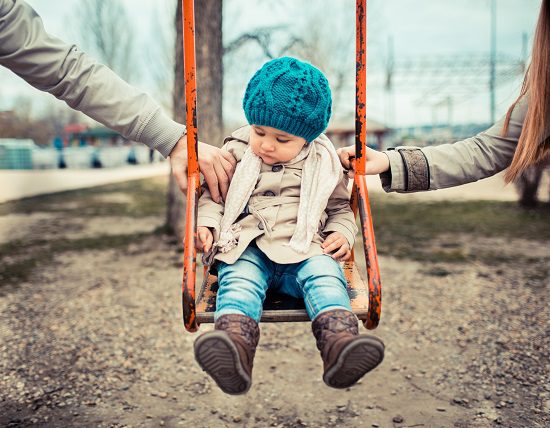 Divorce and Your Kids: What to Know about Child Custody in Texas