Child support is often one of the most contentious issues in a Texas divorce case. Even couples that amicably agree on custody and visitation may vehemently disagree on such issues as child support arrangements.

The State of Texas has strict guidelines for resolving these issues that can be helpful, but also confusing. Keep child support regulations in mind as you process your divorce and read on to make sure you know the answers to 7 of the most important questions about child support laws in Texas.

1. Who Pays Child Support in Texas and How?

In Texas, the custodial parent is officially referred to as the conservator. While your parenting plan may call for both parties to spend considerable time with your shared children, one person typically takes on a greater share of childcare duties. In such situations, the other parent is responsible for paying child support.

As the Texas Attorney General has pointed out, child support is not determined by the parent’s gender. In Texas, ten percent of non-custodial parents are mothers.

How Is the Amount of Child Support Payment Determined?

Child support payment levels are typically based on two factors: the number of children and the non-custodial parent’s monthly income after taxes. The state outlines these basic child support guidelines:

The Texas Family Code mandates that all income be counted when determining child support payments. This includes not only regular paychecks, but also overtime, bonuses, commissions, and income from freelancing or running side businesses.

Children from other relationships may factor into the amount the non-custodial parent is required to pay. Courts handle these considerations on a case-by-case basis.

This is also true if the child has more needs that would warrant more money to be paid towards child support, such as extra medical expenses, tutoring, or tuition for specialized schooling.

In many cases, the non-custodial parent is not employed. Lack of employment does not remove the obligation for paying child support; rather, courts may assign payments by calculating what somebody working a forty-hour workweek at minimum wage might earn. Even parents who are full-time students or under the age of 18 are responsible for paying support.

How Are Child Support Payments Made?

2. What Happens if the Non-Custodial Parent Fails to Make Payments on Time?

Custodial parents sometimes threaten to cut off the non-custodial parent’s visitation access in response to child support non-payment. This is not a valid proposition, as visitation and support are entirely separate matters. Both parents must fulfill their obligations, regardless of the party’s behavior.

Under Texas’ contempt of court rules, non-custodial parents can be sent to jail for failing to abide by court orders – this includes failure to pay mandated child support. Each violation could result in fines of up to $500 and up to six months behind bars.

3. What If My Ex Is Not Paying Their Child Support?

4. Can Child Support Arrangements Be Modified?

In select cases, it may be possible to modify child support arrangements. Modifications are typically due to recent joblessness, medical issues, or other matters that make it difficult to abide by child support obligations. Modifications are not possible unless the original child support order was created (or last modified) at least three years ago or there has been a substantial change in circumstances. Additionally, the original amount must differ from the proposed payment amount by at least $100 or 20 percent.

Can Child Support Be Paid As a Lump Sum?

While most non-custodial parents in Texas disburse child support through regular paychecks, other options are available. Sometimes, parents will agree to handle child support through a lump sum. However, lump-sum payments do not remove the potential for future modification; if the court determines that the payor’s situation has “materially and substantially” changed, monthly support beyond the original lump sum may be ordered.

5. When Does Child Support End?

In Texas, non-custodial parents are required to continue paying child support until each child reaches the age of 18 or graduates from high school. Local courts determine support based on whichever milestone occurs later. Child support may also end if the child in question becomes emancipated through marriage or other means.

6. What If My Child Has a Disability That Will Follow Them Into Adulthood?

Some children may need more substantial care and personal supervision due to mental or physical disabilities, and sometimes, these disabilities make it impossible for them to care for themselves into adulthood. If this is the case and the disability was known or existed before the child turned 18, then it is possible for the custodial parent to seek child support from the non-custodial parent for an indefinite period. This is to ensure that the child continues to be cared for and supported by both parents throughout the duration of their natural life.

7. Are There Texas Laws That Cover Medical Child Support In Texas?

Yes. Parents have a legal responsibility to ensure that their child’s needs are financially taken care of, and this includes the medical expenses of the child. In divorce situations, the court takes a close look at the numerous factors concerning both parents’ finances to determine who should bear the cost of providing health insurance for their child. These factors include the following:

The more you understand local child support laws and how they apply to your case, the better. When in doubt, consult Attorney Alison Grant. She and her team will assist you with everything from child support calculations to payment enforcement and modification. 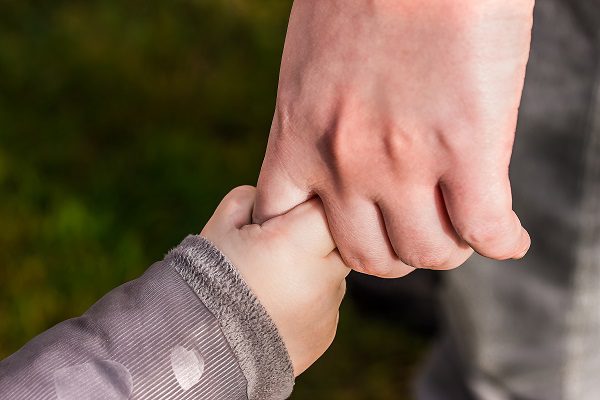 The Reality About Child Support Payments in Texas 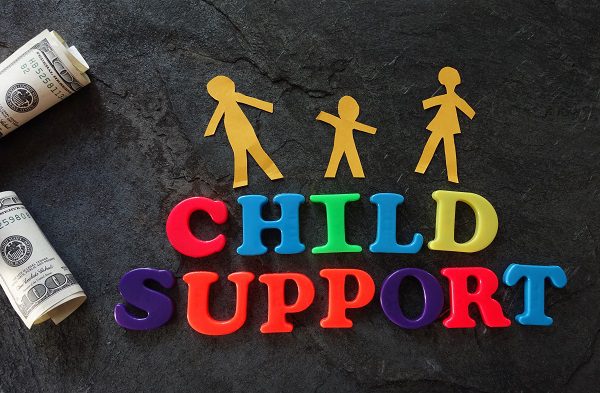 Understanding How Child Support Payments are Determined in Texas 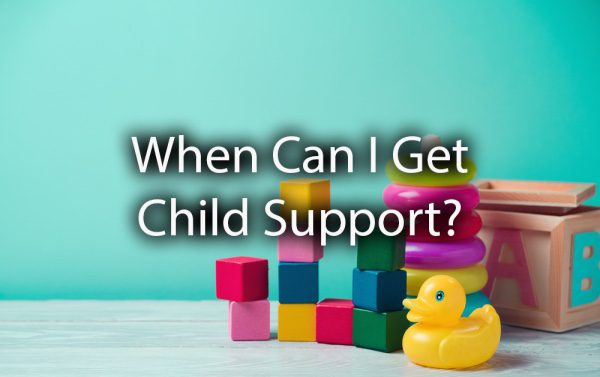 Can I Get Child Support If I Am Not Divorced?