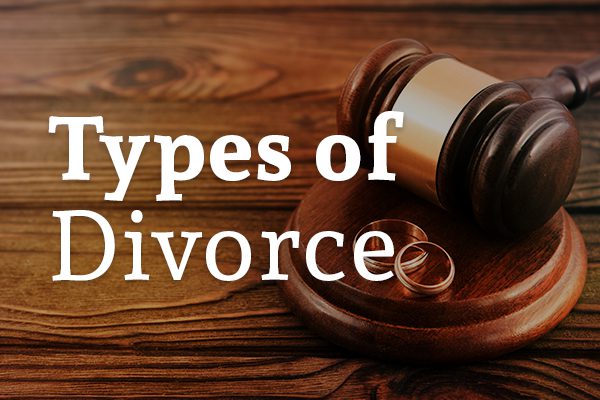 Often portrayed as messy in movies and TV shows, divorce has grown quite a notorious reputation. In reality, though, divorces are much like the relationships that precede them. They can end mutually and quietly, or they can dissolve in a struggle between both parties.

Divorce can be broken down into the following categories:

From the early 1600s through the 1800s, the covenant of marriage was not easily broken. Divorces required evidence of wrong-doing from one of the two spouses, such as adultery, extreme cruelty, abandonment, or abuse. Today, many states tend to follow the no-fault divorce doctrine, where couples no longer have to prove these transgressions, as the relationship can dissolve due to a number of different reasons. The only three states that still require proof of fault for a couple that has entered into a “covenant marriage” are Arkansas, Arizona, and Louisiana.

Arbitration involves a private judge who weighs both sides of a couple’s factual accounts of their marriage. The judge acts as a neutral third party. He or she has the power to rule on the separation of property and finalize the divorce.

Mediation is similar to arbitration as it involves a neutral third party to listen to the accounts from both spouses. The difference in mediation and arbitration lies in the authority and power of the mediator. He or she does not pass a final judgment on the status of the couple’s divorce or the distribution of property and assets. Instead, the mediator facilitates open communication between both parties so they can arrive at an agreement.  The agreement will then be set forth in a final decree of divorce and then presented to the Judge for entry with the Court. Mediation helps streamline the official proceedings.

Collaborative divorce bypasses the court process. Both parties seek their own legal counsel, typically an attorney with a focus on collaborative law. Before they begin the divorce process, the spouses sign an agreement agreeing to use the collaborative divorce process.  The parties and their attorneys will meet to discuss the terms for the divorce. If the couple cannot agree to the terms, the attorneys are free to withdraw themselves from the case, leaving the spouses to start from the beginning of the process. The agreement is used to encourage both parties to work together to build a common consensus.

A default occurs when one of the spouses is unresponsive, usually due to the inability to locate and serve papers. The divorce is then granted by default. The unresponsive party is not required or needed to appear in court, and the judge handles the division of assets.

A contested divorce is the type of divorce featured in most TV shows and movies. Both spouses typically obtain separate attorneys and appear before a judge to decide the final divorce terms. This process typically involves hearings, settlement negotiations, and trials. Contested divorce is necessary when the couple does not agree on conservatorship and support of the children or when the couple does not agree to the division of property. 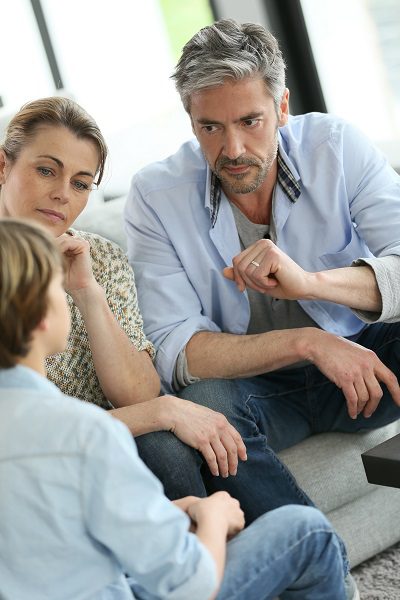 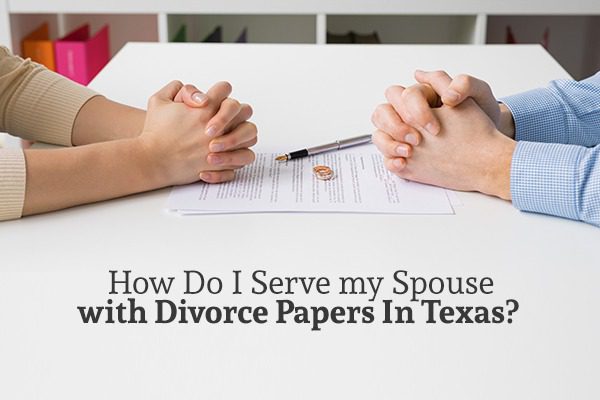 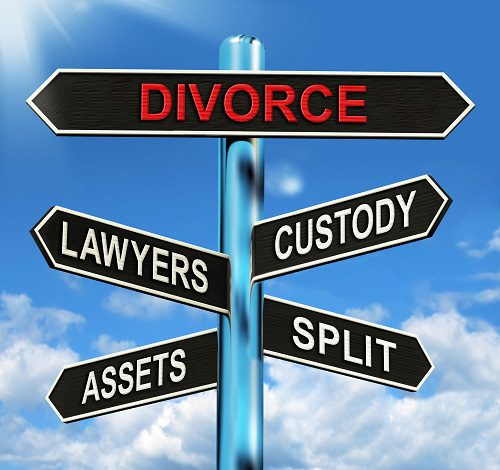