Home  »  Family Law   »   What to Know about Prenuptial Agreements 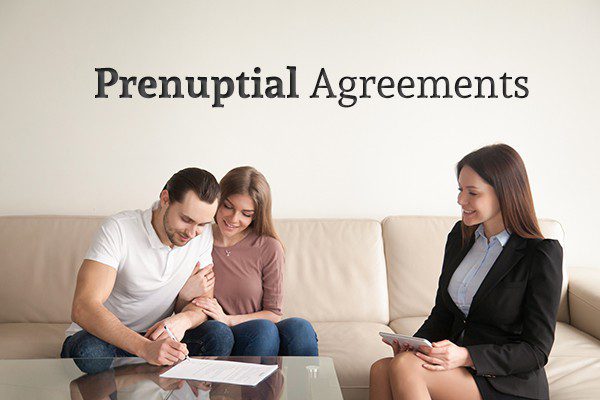 Not sure whether a prenuptial agreement is right for you? Before you decide, it’s a good idea to get familiar with the concept and what it might mean for your marriage. Read on to learn about the essentials of prenups.

You’ve selected every detail for your wedding, right down to the dance songs and chair covers. There’s more to marriage than throwing a big party, however. If you’re like many couples, you’ve yet to discuss what happens in the event that you eventually go your separate ways. It’s the last thing you want to think about right now, but it’s arguably the most important. A prenuptial agreement forces you to address those what-ifs while also delivering valuable peace of mind.

One of the primary goals of prenuptial agreements is to determine which assets are held together by spouses, and which should be deemed separate in the event of a divorce. In Texas and other community property states, assets acquired while married are deemed community property. These are divided at the time of divorce. Assets passed down through inheritance or owned prior to marriage are referred to as separate. Cohabitation prior to marriage can complicate matters, so many partners seek clarification via prenuptial contracts.

Prenuptial agreements allow spouses to bypass significant property division red tape if divorce occurs. Spouses can choose in advance how they will divide anything deemed community property. This is a particularly valuable proposition for those who own businesses or considerable amounts of real estate; the prenuptial agreement provides a degree of protection from strict community property laws.

While divorce-related property division is typically associated with real estate and items of significant financial value, it also can involve family heirlooms or items of sentimental value. These items can be included in prenuptial agreements to ensure proper division upon divorce. Along with addressing current objects of importance, prenups may be used to keep inherited items in the family.

In addition to determining which property belongs to which spouse and how it can best be divided, prenuptial agreements highlight the role of debt in the case of divorce. To prevent one spouse from inheriting the other’s pre-marriage debt, many spouses use prenups to place limits on debt liability.

Increasingly, prenuptial agreements are viewed as a key tool for estate planning — especially among older spouses preparing for retirement. In such cases, marrying without a prenup can be risky, as it may increase the likelihood of assets not being distributed according to wishes. A detailed prenup can ensure that the correct share of property is left to children — including heirlooms or sentimental items.

No Discussion of Child Custody Or Support

Strictly speaking, prenuptial contracts are all about finances and property. As mentioned above, they can encompass real estate, debt, or sentimental property. They cannot, however, focus on children you currently have or hope to have in the future. Instead, issues such as child support are determined in court during the divorce process. Prenuptials can, however, determine which assets you leave for your children, especially if you already have kids from another relationship.

Far too many misconceptions surround prenuptial agreements. Skeptics assume that a partner would only request a prenup if he or she lacks full faith in the relationship and its ability to persevere. But those who desire prenuptial contracts rarely anticipate that their marriage will eventually end; they simply want to be prepared for the worst-case scenario. This grants them peace of mind and allows them to feel more comfortable in their marriage — thereby contributing to its long-term success.

Advocates approach prenuptial contracts much in the same way that drivers think of car insurance: nobody expects to be involved in a horrific car crash, but most people at least acknowledge that it’s a possibility, even when maintaining safe driving habits. Likewise, partners realistically regard divorce as a distant possibility, even if they doubt that it will ever actually happen.

Prenuptial agreements aren’t for everybody, but they’re certainly worth considering in a community property state such as Texas. Your attorney can provide further guidance as you seek legal protection before saying ‘I do.’

As you prepare for the excitement of your wedding day, don’t forget about essential legal considerations. If you’re interested in drafting a prenuptial agreement, be sure to work with a Texas family lawyer who understands the full implications of this contract. Attorney Alison Grant can help; get in touch with her today to learn how. 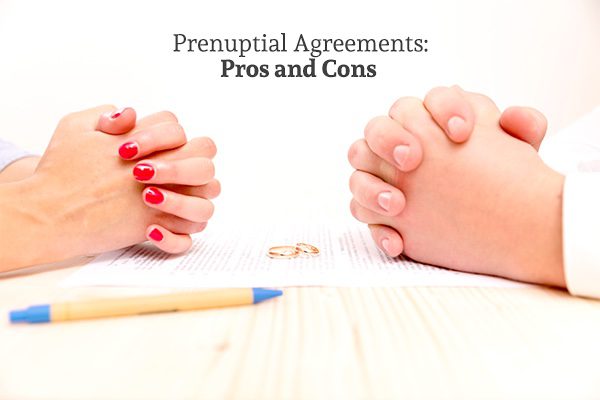 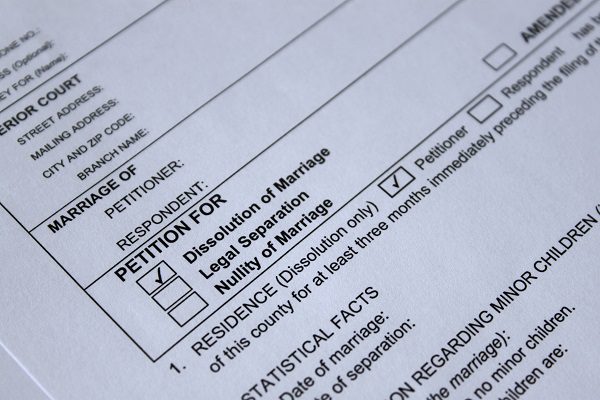 You Have Just Been Served With A Court Summons